Bicycling provides a healthy and affordable mode of transportation but there are risks. How risky is riding a bicycle? What should you do if you’re involved in a bicycle accident?

How high is the risk of accidents for cyclists?

Bike accident statistics report of the number of miles bicycled in a year at between 6.2 and 21 billion miles, you’re 11.5 times more likely to experience a fatal accident on a bicycle than a motor vehicle using the 6.2 billion miles statistic. If you use the 21-billion-miles statistic, it equates to 3.4 times greater risk.

It is important to remember that bike accident statistics include people who don’t follow good safety precautions, follow the rules, wear helmets, and those who ride a bike when they are under the influence. 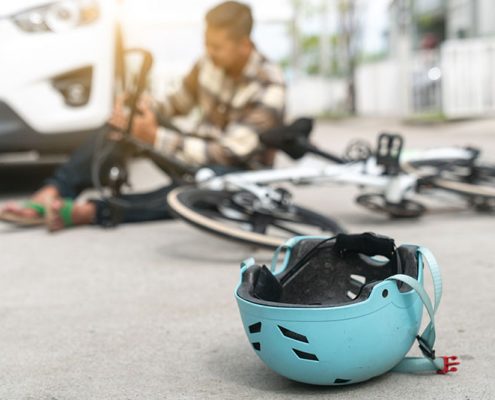 In 2016, there were 800 cyclists killed in single-car crashes in Nevada.

Crash statistics reveal some interesting facts about when and where accidents occur:

Most Dangerous Places and Times

These bike accident statistics are referring to fatal accidents: 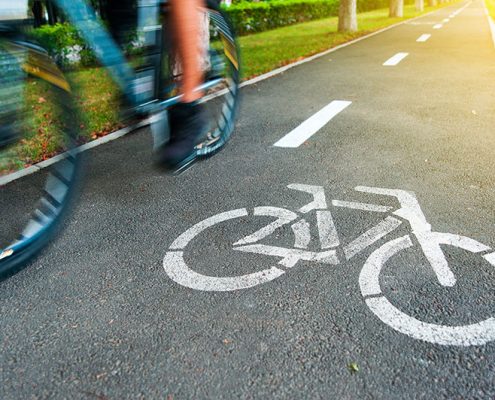 Accidents frequently involve rider error including not yielding the right of way, riding against traffic, failure to obey traffic laws and signals as well as errors by the drivers of motor vehicles involved in the accident with the cyclist.

According to 24/7 Wall Street, Las Vegas is the third most dangerous city for bicyclists. The Regional Bicycle and Pedestrian Plan for Southern Nevada reported that when a cyclist and vehicle collide, the cyclist has an 89% chance of survival at 25 mph but only a 35% chance when the vehicle is traveling 45 mph.

Safe Places to Ride a Bicycle

Numerous trails around Las Vegas are great places to ride and safe for everyone. Try these rides if you’re looking for a safe and relaxing place to ride: 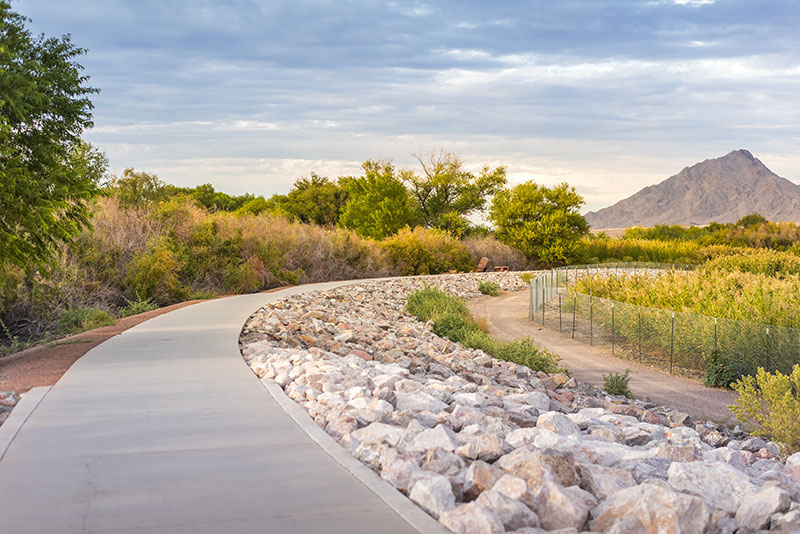 The Nevada bicycle helmet law does not require riders to wear a helmet, but it is strongly recommended. Wearing a helmet can save lives. Many bike injuries occur without an accident but those are usually muscle strains. Bicycle accident statistics for accidents reflect more serious problems including:

The greatest risk is head trauma which accounts for 60% of the deaths which is why helmets are important. 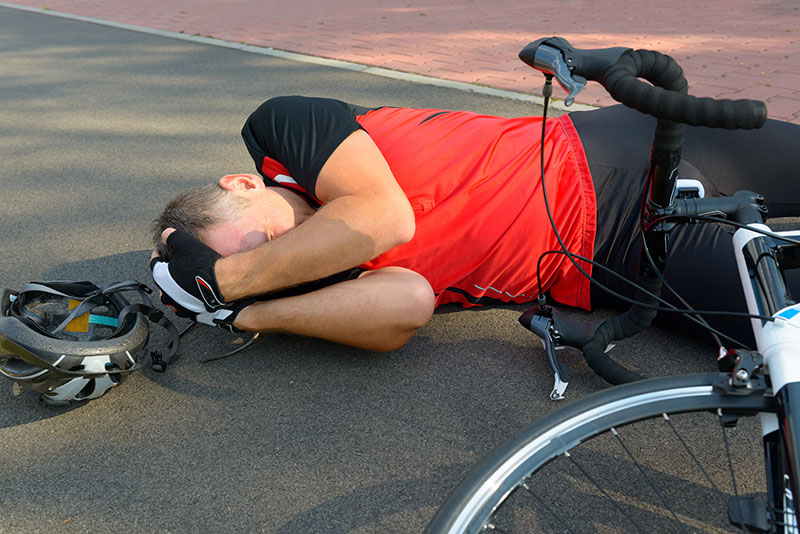 What to do if you got in a bike accident?

Bicycle accidents can cause serious and life-threatening injuries. If you are in an accident, you’ll want to do a body scan for injuries. If in doubt, get professional medical attention. Signs you should seek immediate medical attention include pain when you breathe deeply, stomach tenderness or you hit your stomach on the handlebars, head injuries, and bleeding. If you think you may have a spine or neck injury, don’t move until medical attention arrives.

If someone else caused the accident, get their contact information and call a Las Vegas bike accident attorney. Their insurance should compensate you for your medical expenses as well as lost wages and pain you experience as a result of their negligence. Never hesitate to contact a Las Vegas personal injury lawyer in such chaotic instances because you deserve to get compensation from all the damage that you encountered during the tragedy.