What is Wrongful Death?

A wrongful death occurs when someone’s actions, or failure to act, causes the premature death of another person. For example, if someone is pulling a trailer that exceeds the towing limits of the tow vehicle that leads to the accident, the driver can be sued for wrongful death because ignoring the vehicle tow limits is a negligent act. Likewise, a drunk driver can be sued if they kill someone when they are driving while intoxicated. If they became intoxicated at a party where the host knew they were going to drive after consuming alcohol, the host may also be charged for wrongful death.

It is not uncommon for wrongful deaths to occur on the job. Many occupations are hazardous. If a relative or someone you depended upon for support died in an accident, consult a Nevada wrongful death law firm to learn about your options. 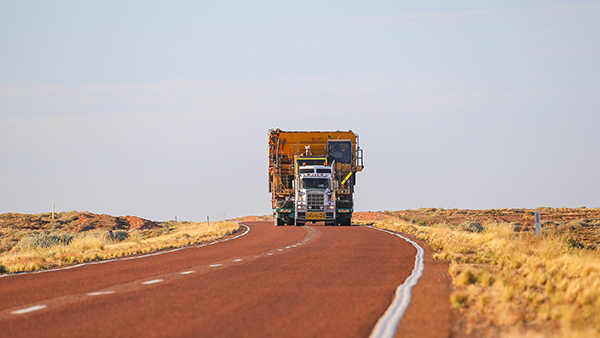 Who Can File a Wrongful Death Claim? 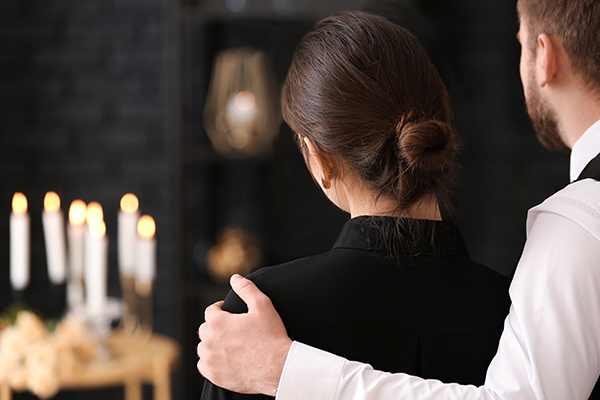 In general, individuals who are closely related to or dependent upon the person whose life was lost, including their spouse, child, parents, or domestic partner can file a civil suit for wrongful death. If the deceased supported the person, they can file a claim even if they are unrelated or only related by marriage. If the person has a will, heirs named in the will can file a wrongful death suit. In addition, the personal representative or Executor of the deceased person’s estate can file on behalf of the estate.

If the deceased is a male who had a child out of wedlock, the ability of that child to file a suit is determined based on whether paternity has been established by the courts or by the father filing an a notarized Voluntary Acknowledgement of Paternity with the Bureau of Health Planning & Statistics Office of Vital Records. If this has not been done prior to the father’s wrongful death, consult a Las Vegas wrongful death attorney to determine if the child can qualify to make a wrongful death claim. If the child is a minor, wrongful death lawyers can work with the child’s parent or guardian to file the lawsuit.

What wrongful death compensation is available to survivors?

All losses that occur as a result of the death, even those related to lost companionship and affection, can be compensated financially through a civil wrongful death action. Civil suits are separate from criminal cases and the same person can be charged criminally and civilly for the same death.

Some of the losses, such as property damage, medical bills, funeral expenses, lost wages, and other quantifiable losses are capped but non-economic damages such as loss of consortium which includes loss of companionship, affection, sexual relationships, and possibly the ability to bear children are not capped when the wrongful death is due to:

If the incident did not result in immediate death, the estate can also make a claim for pain and suffering.

While the dollar amounts can climb quickly, the actual amount a plaintiff will recover can vary greatly. Most wrongful death lawyers will tell you that deep pockets matter. If someone with very few assets and low automobile liability limits caused the death, recovery will be limited regardless of how much a jury awards because the defendant simply can’t afford to pay. If the deceased had uninsured or underinsured motorist coverage and death was the result of an automobile accident, it might be possible to collect additional funds from the insurance company but only up to the limits of the policy.

After the defendant’s assets and insurance coverages are exhausted, collecting under a wrongful death claim becomes unlikely.

In cases where the behavior that caused the death is considered egregious, such as someone who already has a DUI conviction driving under the influence, punitive damages may also be awarded to punish the wrongdoer and let the community know that that type of behavior will not be tolerated. 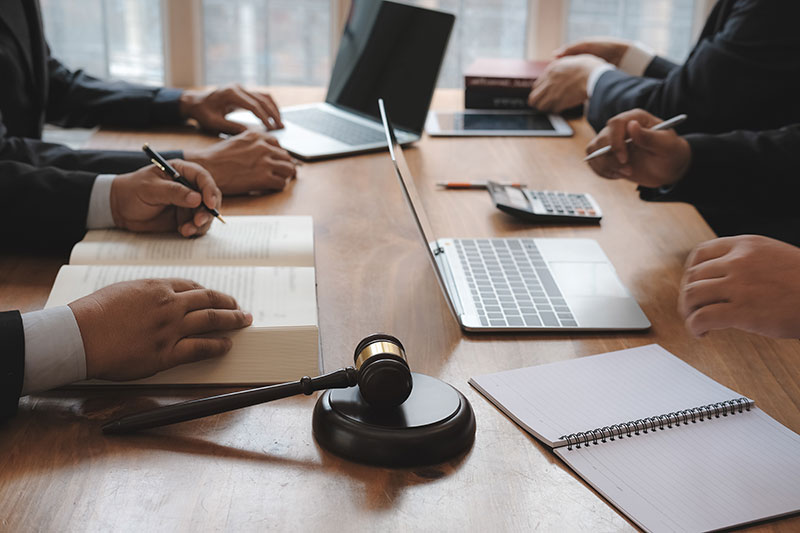 Statute of limitations on filing a wrongful death claim in Nevada 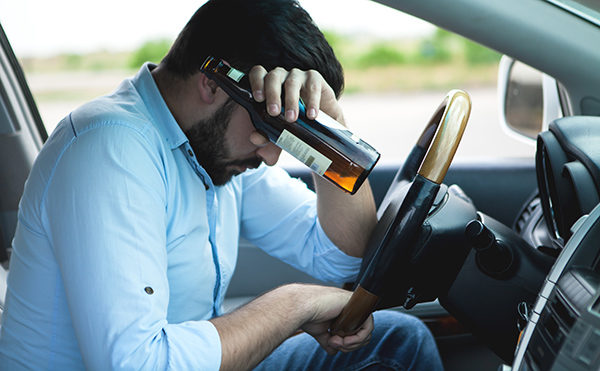 If a close relative or someone who provided support to you dies in a situation that may involve negligence, recklessness, or strict product liability, contact a Las Vegas wrongful death attorney right away because there is a two-year statute of limitations on filing a wrongful death suit. That means that if you don’t file within two years, you won’t be able to file one in the future.

Another reason to contact a Las Vegas wrongful death attorney quickly is that it is not uncommon for multiple wrongful death suits to be filed against the same defendant. If the deceased has two former spouses and both have minor children, both of them might file a suit on their children’s behalf.

A wrongful death suit is complicated. Wrongful death attorneys understand how to find assets that might be available if you win the suit and they know the types of losses to claim in order to maximize the chances of you obtaining the best possible outcome from a bad situation.

When your loved one has passed as a result of a tragic event, you already have a lot on your mind. Contact Nevada Legal Group to take care of your case. We have the experience and resources to manage your claim and ensure you get the compensation your family deserves. 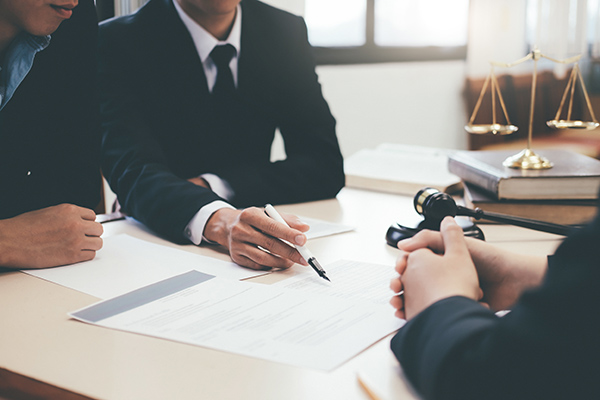