If you are involved in a drunk driver accident in Las Vegas, you should begin thinking about civil litigation immediately after the police and an ambulance are called. If you are able, get witness names and contact information or have someone do it for you. When you speak to the police, ask them to get a toxicology report on the driver who is at-fault.

Although you will rightfully be enraged that someone chose to drive while they were impaired by alcohol, drugs, or both, the place to confront them is in court with an experienced Las Vegas drunk driver accident attorney by your side. If they are convicted of the criminal DUI charge, Nevada’s law is on your side when you pursue civil liability for the injuries, deaths, or property damage they caused.

DUIs can involve driving while drunk but they can also involve driving while under the influence of other substances, including prescription drugs. A new term, poly drug use, is used to describe individuals whose toxicology results reveal they were under the influence of more than one substance. A study of fatally injured drivers pulled back the curtain to show us that 42% of driver’s killedin accidents tested positive for multiple substances in 2016 compared to only 25% in 2007.

If you’re injured in a DUI, you’ll want law enforcement to do more than use than a breathalyzer to document the extent of the impairment of the negligent driver. 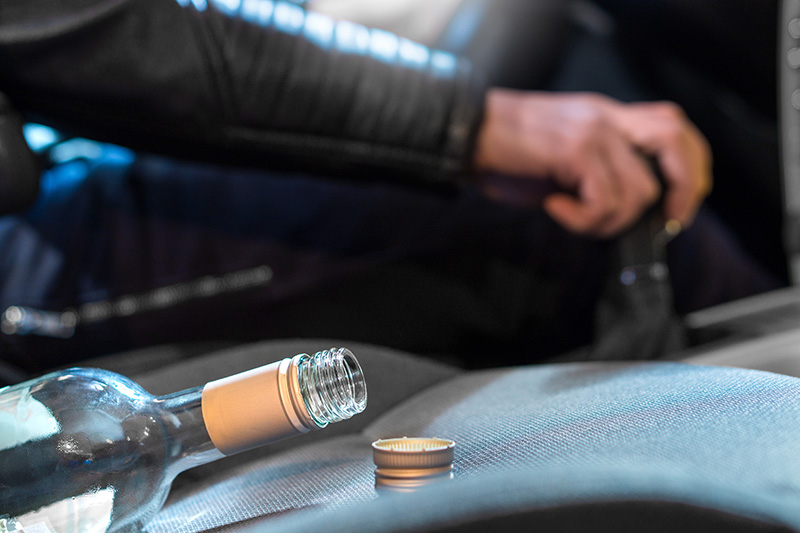 How a Las Vegas drunk driver accident attorney can help

If you or a loved one is injured or tragically killed in an accident by a driver who is impaired by drugs or alcohol, you want an experienced  Las Vegas drunk driver accident lawyer to represent you right away. Following a drunk driver accident in Las Vegas, your personal injury lawyer will build a case to get compensation for the medical care needed now and in the future. If the accident caused injuries that will continue to cause medical expenses or lost wages, your claim will reflect those future expenses.

When the negligent driver who caused the accident is convicted in criminal court, the possibility of punitive damages for driving while impaired comes into play. The maximum compensation you are entitled to won’t compensate fully for the loss of life or even for the pain and suffering and disruption of your life and injuries, but it can lessen the long-term impact of the accident on your financial well-being.

When an intoxicated person is involved in a drunk driver accident in Las Vegas, having an experienced and knowledgeable drunk driver accident lawyer by your side when you take your case to court is one of the drunk driver’s worst nightmares. An experienced  Las Vegas drunk driver accident lawyer knows how to pursue every potential cause of action including punitive damages, medical expenses incurred as well as future medical expenses, lost wages, pain and suffering, loss of enjoyment of life, and when a close family member lost their life as the result of the accident, damages for lost comfort and consortium, loss of probable support, funeral expenses, as well as claims the deceased would have been entitled to if they had lived.