Dog Bite Laws: Are the owners responsible for their dogs’ behavior?

The very first time a dog bites someone, the owner may be responsible for damages if their actions were negligent. More about that later. When a dog bites someone, the bite must be reported to local animal control authorities. If the same dog acts menacingly toward people more than once in eighteen months without provocation, it will be classified as a dangerous dog.

Dogs that are reported for biting someone will be temporarily quarantined to check for rabies.

Las Vegas is in Clark County where there is a leash law that requires all dogs to be on a leash when they are not constrained on their owner’s property. If your dog is violating this ordinance when it bites someone, it is considered negligence per se. In other words, you will be legally liable for the bite.

If your dog is not violating the local ordinance when it bites someone, more defenses are available. The party who was bit will then have to show that you were negligent in some other way. This means showing that you were careless or didn’t take reasonable precautions to protect them.

If the owner’s negligence is demonstrated, the wronged party must then show that the negligence caused them to be bitten, partially or wholly.

The owner can offer a defense that claims that the person who was bit acted in a way that led to the dog bite. Such claims are best made with the help of a Las Vegas injury lawyer. For example, teasing a dog or harassing it can provoke it to defend itself or its ‘people.’ This defense doesn’t work well when young children are injured because it requires the owner to show that the person who provoked the attack knew or should have known the dog would react by biting.

Since children, especially young children, can’t be expected to understand that teasing a dog may make it attack, owners should be extra cautious to protect children. This includes making it difficult for a child to gain access to a fenced yard containing the dog. 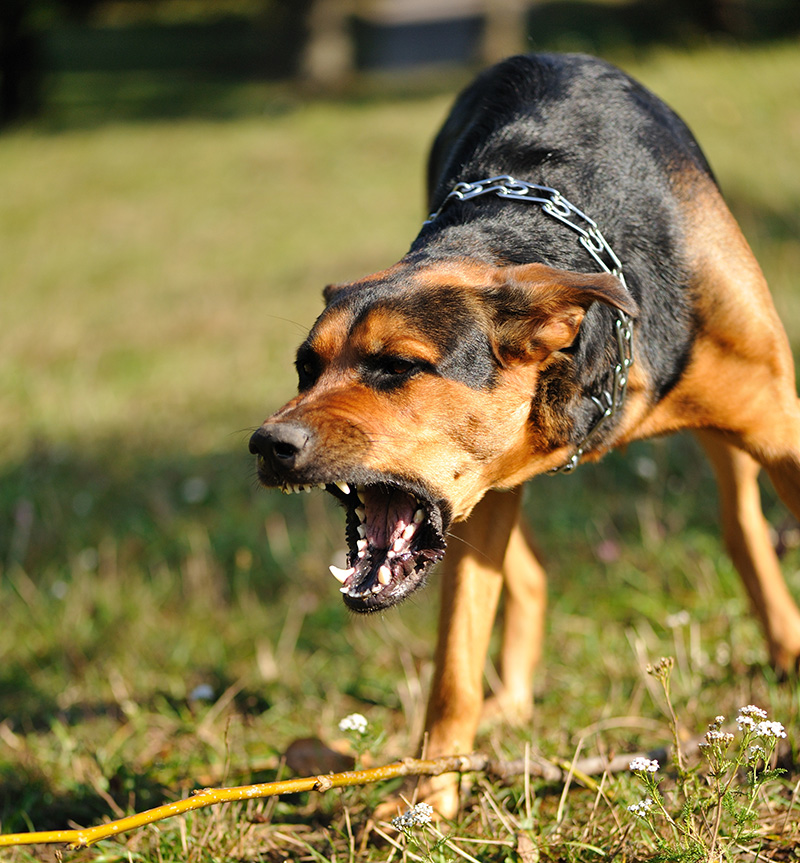 How Common Are Dog Bites in Las Vegas?

Sadly, there have been five fatal Pitt Bull attacks in the greater Las Vegas area in the last dozen years. Most of the victims were young children, some killed by the family pet. The other victims were elderly.

The number of non-fatal attacks is also high, averaging about seven bites a day. Although this number is from reports to local animal control authorities, it is reasonable to assume that some bites were not reported.

Owners can also be held liable for other damages including damage from falling after a dog jumped on someone. An infected dog scratch can also lead to liability for medical expenses and lost wages.

If you or your child was injured by a dog or your dog bit someone, contact a Las Vegas dog bite lawyer for guidance. It is important to prepare your case or your defense. Dog bite cases can call witnesses, and use videos or photographs to demonstrate negligence, and present medical records as evidence of the damage caused by the bite.